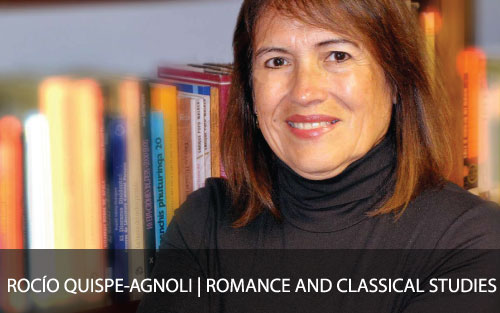 What do fifteenth-century religious paintings of the souls and sixteenth-century drawings and engravings of Pictae(people who lived in tenth-century Scotland) and Indians of the Americas have in common?  Nudity, either associated with vulnerability (Christian souls) or savagery (Pictae, Indians). Renaissance and early modern images of the souls and the Pictae became  the point of reference for the Western imagination of unknown places, nature, and peoples of the Americas.  They are also the product of visual experiences that included decoding (perception, consumption), re-coding (re-presentation of what is looked but not seen) and circulation and recycling of images.  In this presentation, I reflect about the illusion and consumption of Indigenous peoples of the Americas by decoding  visual experiences about the body and the mimicry of such experiences.