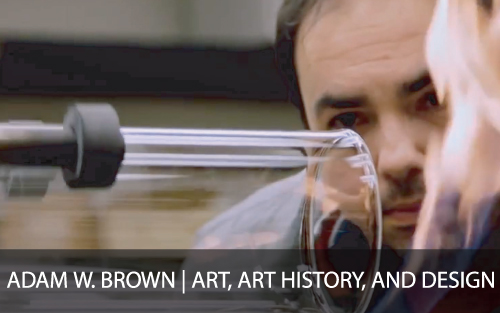 The Industrial Revolution, of the 18th and 19th centuries gave rise to modern cities removing humans from an entangled connection with nature. A growing body of genetic, physiological and psychological evidence suggests that humans have evolved biologically and culturally to be attracted to greenness. It seems that our need for “green” was so strong that during the height of the Industrial Revolution we mass-produced arsenic laden synthetic green pigments that were used by artists, in garments, in printed wall paper and even as a colorant for candy.  These speculations and scientific inquiries into humankind’s drive to artificially reconnect with ‘green’ are transposed into a series of artworks and experiments that investigate the various indexical relationships embedded in the production and use of an arsenic laden pigment: Scheele’s green.